I’m Not a Writer 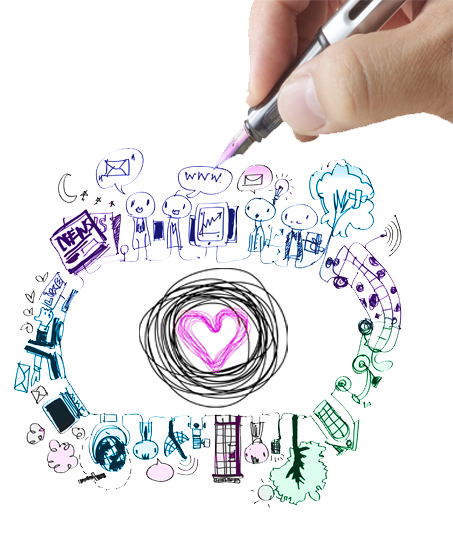 I don’t know how many times I have committed to writing in my blog more often even though I’d rather scrub a toilet. Well my toilet just can’t get any cleaner so I guess I have to write again but honestly I’d rather be at the beach.

I’ve heard it said many times that social media isn’t “real” and there are valid points for that argument, but for me personally, I have mostly encountered very real and heartfelt connections. I am on Twitter which seems to have a life of its own that is far too fast paced for me to keep up with and for the most part I ignore it. I’m just not a cutting edge type. Although, if you are on Twitter and have any sort of customer service problem, just tweet about it and see how fast your issue is resolved! Plus, in an effort to reach a more targeted audience, many stores (like Safeway) offer super coupon deals to Twitter followers.

Recently I experienced an earthquake. I was alone and it made me feel very vulnerable. To my surprise I immediately started receiving tweets asking if I was ok. At that moment, those tweets felt as real and as connected to the real world as I could possibly be. So yes Virginia, there is a silver lining and yes, social media can be real and used to connect with real people in a real world.